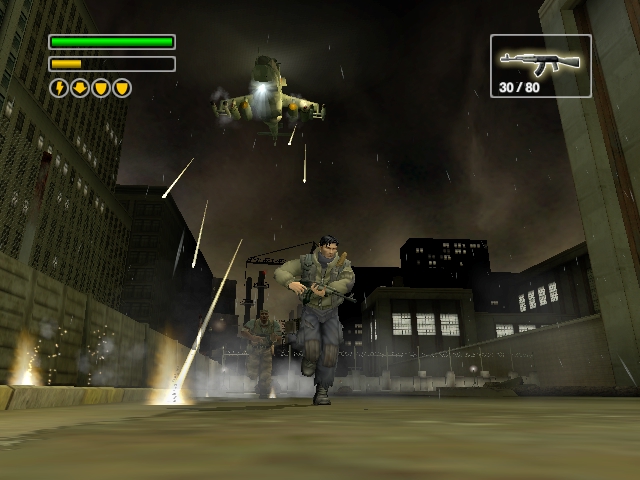 September 11th, 2001 was a day that no American will ever forget as the horror we witnessed that day shocked us to our core while also tested the spirit or our nation. Today we look back to feel proud that we stood strong during these dark moments and demonstrated that freedom will always prevail.

While history will remember how America stood strong on that day, it will forget how shaken we were in the inside. The attack was so traumatic to our psyche that our culture underwent a period of self-censorship to avoid offending a traumatized nation. Many media titles pushed back their release date while removing content that could be seen as insensitive.

The most obvious was removing the Twin Towers from any work set in New York City or down played the cities location. Other titles limited the amount of destruction that would take place in New York City or tried to avoid any deception of major landmarks being attacked. 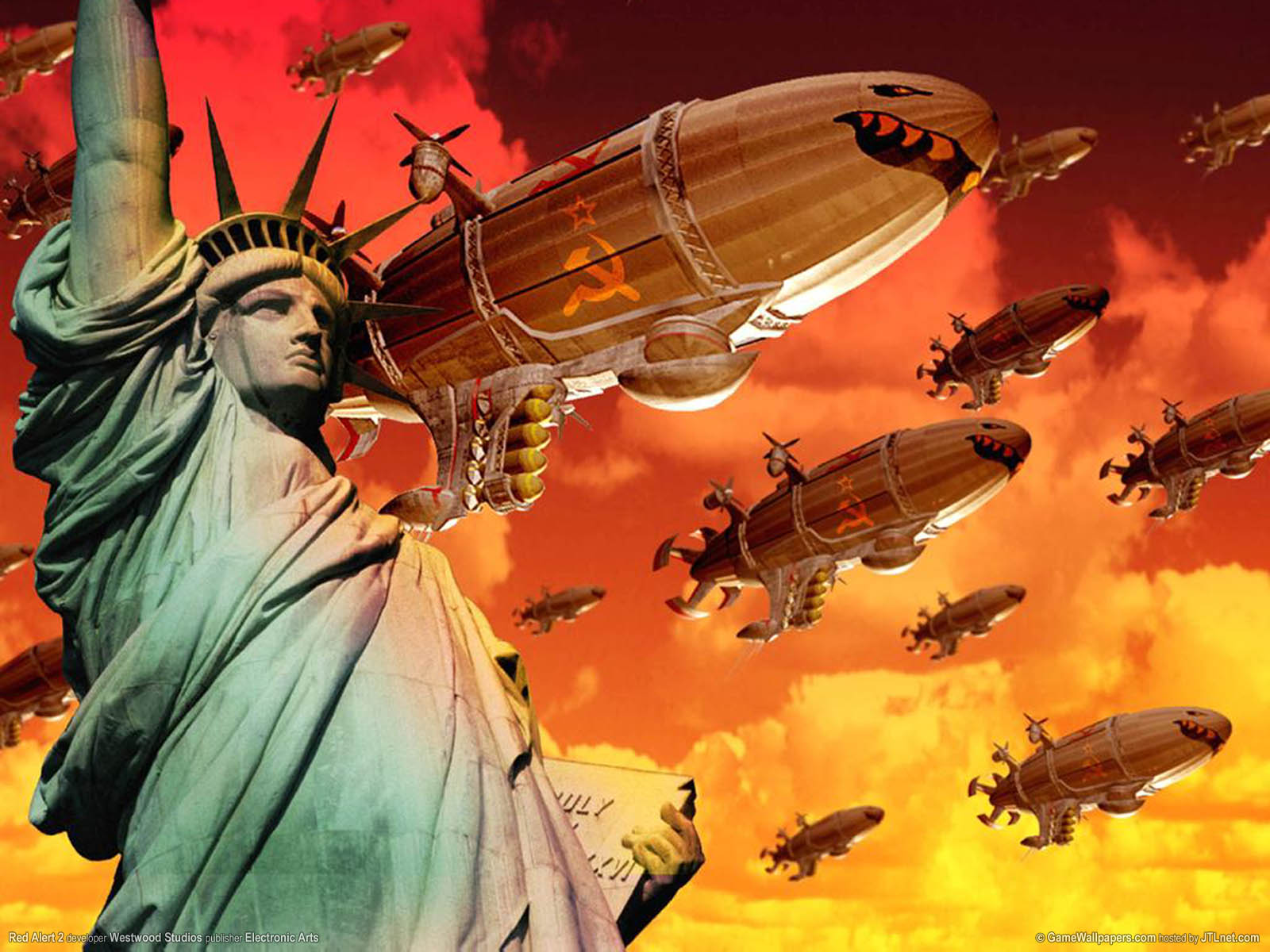 A Nation in Shock

Video games were no exception to this trend as the cover of Command & Conquer: Red Alert 2 had to be altered by removing the image of New York being attacked, Metal Gear Solid 2: Sons of Liberty removed the World Trade Center from the background, and games like Syphon Filter 3 pushed back their release date. For a while it became a pop-culture taboo to portray any kind of destructive attack taking place in New York City.

Hence; it took courage to release a video game depicting the city being invaded and occupied by a hostile military force. It was even more of a gamble to release it only three years after the attack and in the month of September. That is what made Freedom Fighters a unique title as it broke the pop-culture taboo in 2003 by depicting New York City under attack.

Following the success of Hitman 2: Silent Assassins, the team at IO Interactive ventured into the world of a guerrilla fighter with Freedom Fighters. The story followed Christopher Stone as his life is changed forever when the Soviet Union occupy New York City and detainee his brother. Stone is forced to join the resistance and in no time rise through the ranks to becomes their leader along with a symbol of hope for America. 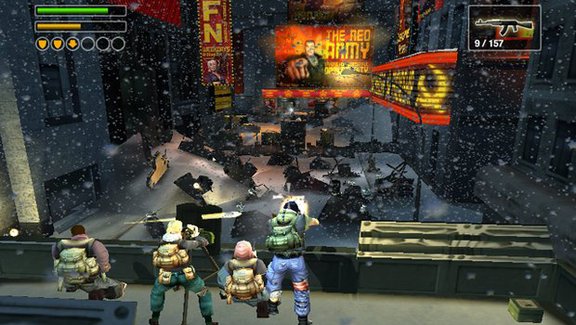 It’s hard to imagine now but looking back one has to admire how Freedom Fighters not only changed gaming but the influence it had on pop-culture. It was one of the first works of pop-culture to feature New York under siege after 9/11. Players had to fight against the Red Army, who have transformed the city into a war zone.

Credit needs to be given on how IO Interactive in a tasteful manner. This was still a time in gaming were grotesque shock value was considered mature and progressive. Instead they were cautious to avoid recreating the horrors of 9/11 by not featuring major landmarks being destroyed.

At the same time, there were concerns that the game would be met with a massive backlash by the public due to its plot and themes. I was one such gamer who also felt that setting such a game might be poor in taste given how the horror of 9/11 was fresh in our memory. In the end, it prevailed as a gaming icon while helping pop-culture break out of its post-9/11 censorship. 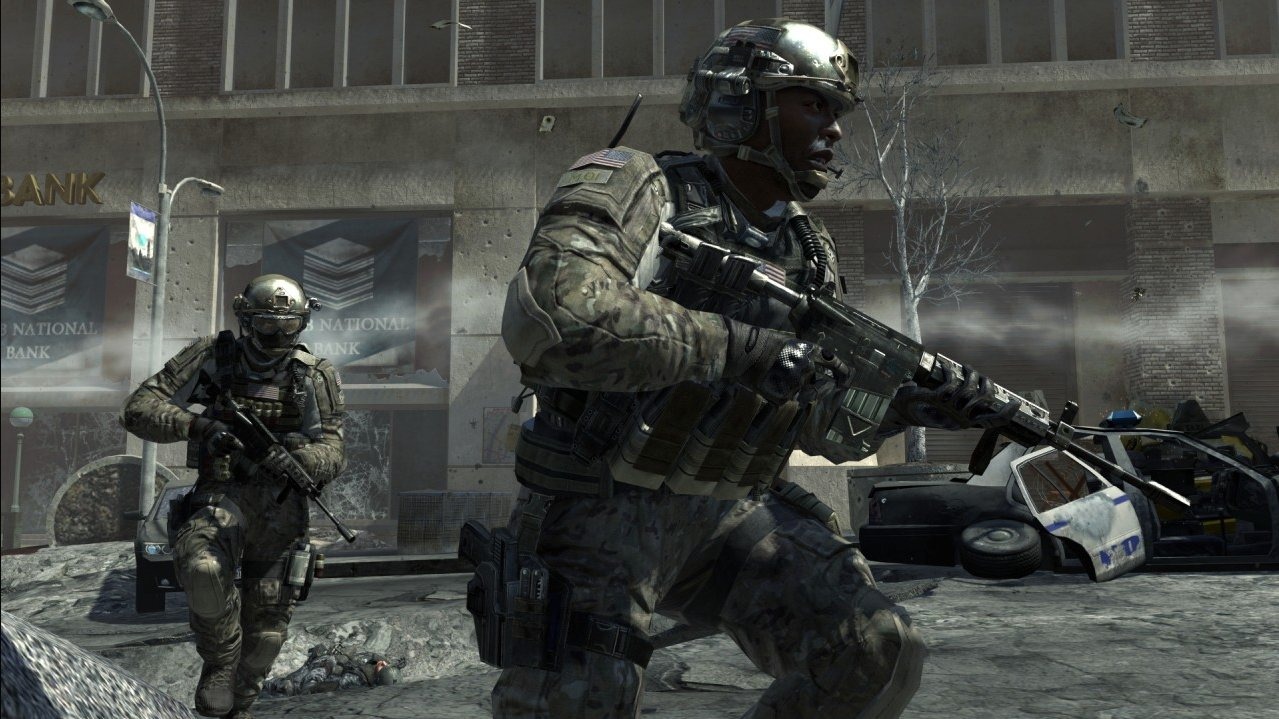 It was because of IO Interactive gamble that set the foundation for other titles that took similar risks with storytelling or were unafraid to show America during dark times. Other media works followed slowly by breaking away from the need to self censor and embrace the freedom expression once again.

Shows like 24 started to get more edgier with the story while movies like Team America: World Police mocked American foreign policy and terrorism. Over time titles like Grand Theft Auto V (use of torture), Medal of Honor (use of Taliban and Al-Qeda), and Modern Warfare 2 (No Russian) followed in the footsteps of Freedom Fighters by taking bold risks with their story.

Americans will never forget the horror we saw or endured on 9/11, but we should also never forget how we felt in the aftermaths. Freedom Fighters was a game that reminded us that Americans will always overcome the darkest of moments because Freedom never surrenders to fear.