The world of pop-culture suffered a tragic loss when David Bowie passed away on January 11, 2016. During his career; he released many memorable songs and performed in many critically acclaimed films while influencing a generation or artists.

Among those Bowie inspired was Hideo Kojima and that influence could be experienced in the Metal Gear Solid series. The series not only made many references to his music but key plot points were inspired by his work.

The most resent example would be Venom Snakes mercenary army ,Diamond Dogs, that is featured in Metal Gear Solid V: The Phantom Pain is also named after the hit album. The reason for this is that its a nod to the albums theme totalitarianism along a play on the expression “the dogs of war”. 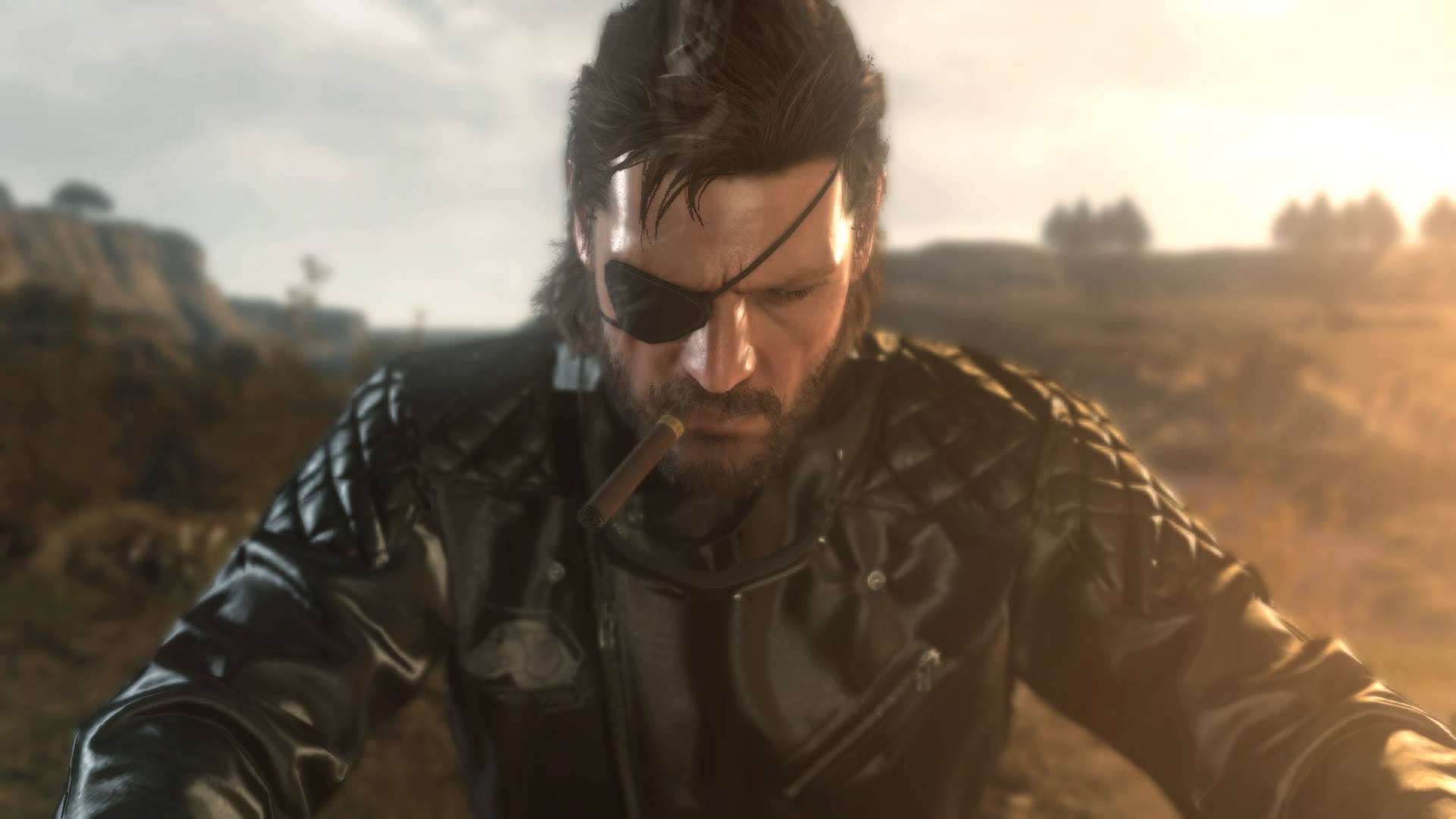 Next is the influence that Space Oddity and Major Tom played in Metal Gear Solid 3: Snake Eater. Major Tom is a character who has become subject of several David Bowie songs with “Space Oddity” being the most well known. He is an astronaut that meets a tragic demise after technical problems hurl his spaceship into the darkness of space.

During the Virtuous Mission in Metal Gear Solid 3: Snake Eater, Major Zero informs Snake that he will use the code-named Major Tom during radio chatter. While Major Zero claims its reference to the movie The Great Escape(named after a tunnel), it’s actually a reference to the character from “Space Oddity.”

Another character was The Fury, a former cosmonaut and member of the Cobra Unit who is deployed to stop Snake. Like Major Tom, The Furry was a space explorer who suffered a horrible fate after his spaceship malfunctioned. Yet; rather then drift away into space, he was burned alive upon returning to Earth.

Finally we come to “The Man That Sold The World”, the iconic Bowie song that is played at the beginning of The Phantom Pain and is the name of Episode 46. The song tells the tale of a person meeting their doppelganger while exploring the themes of multiple personalities.

However, its inclusion was a major spoiler as fans were quick to deduce that the character they are playing as is not the real Big Boss.

During the events of Ground Zeroes, an MSF medic was badly injured while Big Boss fell into a coma. After undergoing facial reconstruction surgery along with hypnotherapy, the medic became a body double known as Venom Snake.

When the real Big Boss returned to the world, Venom Snake was also awoken and are immediately hunted by XOF. Following their escape from a military hospital, Big Boss begins establishing Outer Heaven while Venom Snake helps spread the legacy of Big Boss with Diamond Dogs.

This could either be the most brilliant twist or one of the dumbest endings, but it can’t be denied that “The Man Who Sold The World” played a major role in creating this plot line.

The world may have lost David Bowie, but his legacy will live on through his music, films, and the works of those he influenced.