The second installment of Horror Game Icon 2017 looks at one of the greatest mods developed for Half-Life. 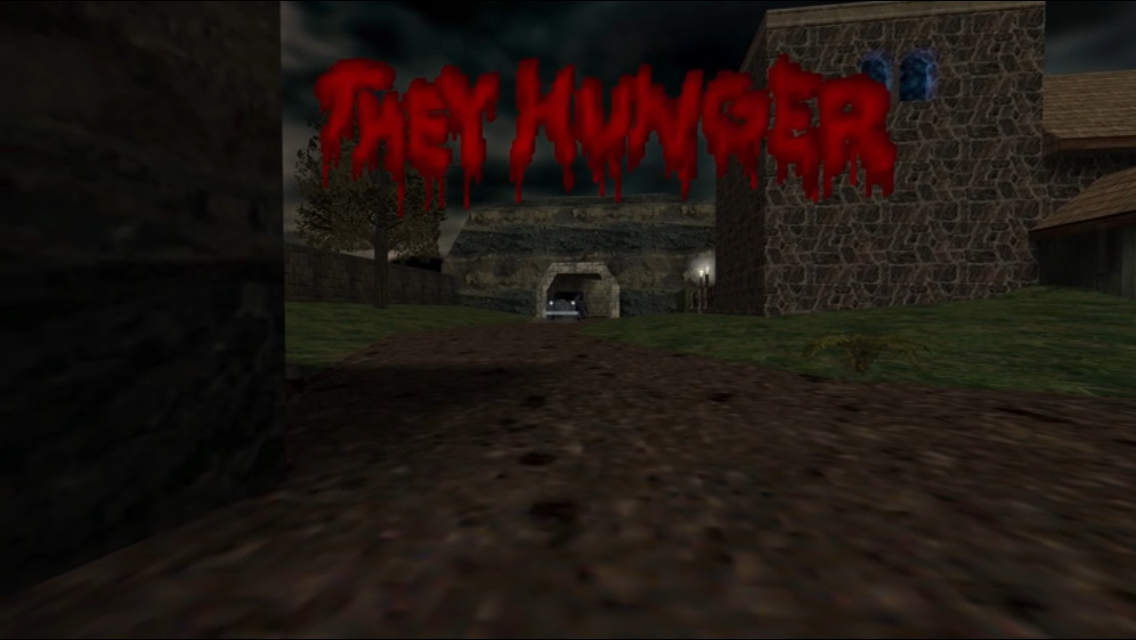 The secret to creating a good horror story is a dark imagination and utilizing the resources available. That is why this installment of Horror Game Icon looks back at one of the greatest mods developed for Half-Life.

Back in the late 90’s, Neil Manke and the creative team at Black Widow Games developed a three part mod that has players trying to escape the horrors of Rockwell County. They Hunger trilogy was a unique mod as it was an original single-player story with original level along with character designs while using very little from the actual Half-Life game.

This is look back at They Hunger trilogy and how it set the bar for other independent moders and developers to follow. 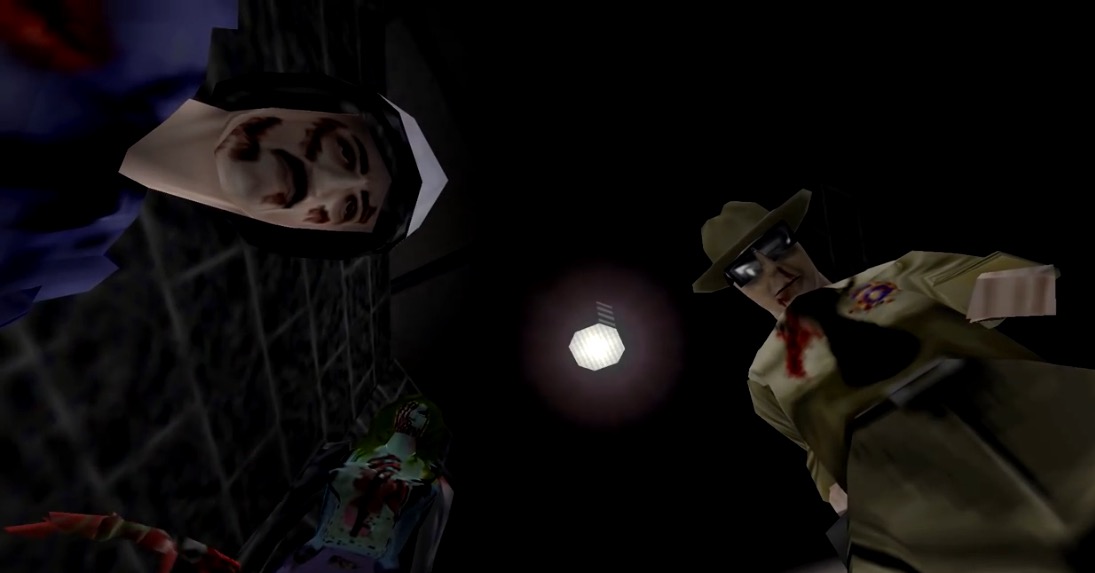 A Nightmare in Rockwell County

They Hunger is broken into three chapters with the player taking on the role of a writer who wanted to escape to the countryside.

Pt. I starts with the player surviving a car crash outside of Rockwell County. In no time he is forced to fight for his life after having an encounter with zombies. After fighting hoards of demons; the player arrives to town only to be captured by the corrupt Sheriff Rockwood.

Pt. II begins with the player breaking out of jail with the help of a State Trooper only to be forced to fight the creatures in Rockwell. The writer seeks refugee at the Rockwell Asylum. Once inside, the player meets Alfred who informs you about Dr. Franklin and his experiments. The player then enters Dr. Franklin’s under ground laboratory where he witnesses several of the doctor’s horrid experiments only to be forced to fight an army of monsters. The episode ends with the player burning the asylum.

Pt. III starts with players awakening in a hospital overrun by the creatures. After escaping the hospital, you travel across the county trying to escape only to be captured by Sheriff Rockwood and brought to Dr. Franklin’s compound. Soon the military attacks the compound and the player is finally forced to confront Dr. Franklin and Sheriff Rockwood. 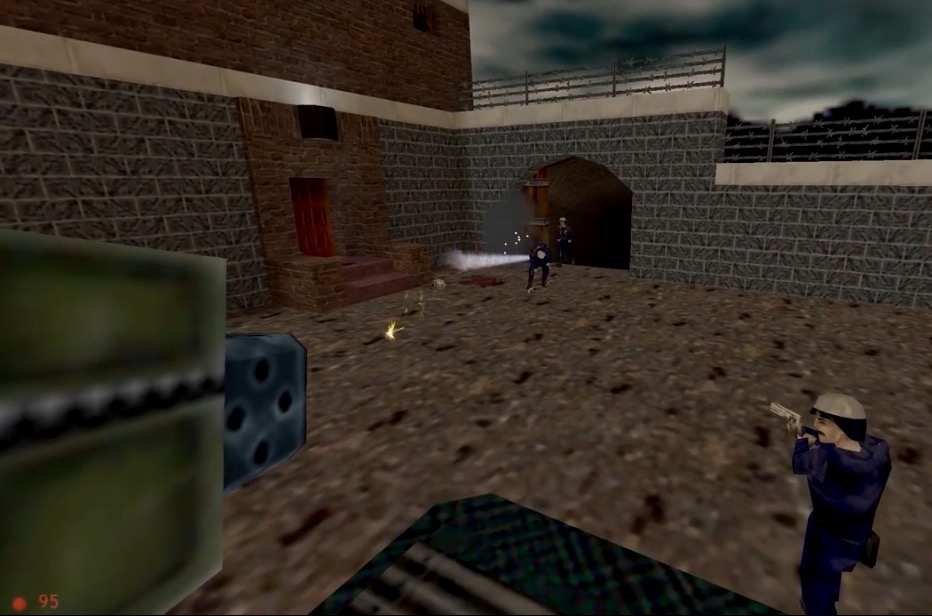 Do You Remember Now?

In terms of story telling, is just your standard typical horror game that plays on all the Stephen King and HP Lovecraft troupes (writer in the countryside trying to escape a town trying to kill him) with a lot of standard Halloween designs. However this isn’t a drawback as it really dose a solid job at being a horror themed experience with many frighting moments. There are also a lot of cheesy moments but its the good kind of cheese that horror fans enjoy.

They Hunger was released in three chapters separately between 1999 until 2001, with entire trilogy was distributed in a bundle by PC Gamer Magazine. The overall praised by fans and critics as one of the  most creative mods next to Counter Strike. Looking back, a gamer has to really appreciate it for being an original single player game. The fact that an entire development team took the time to create an original work that feels like a professionally designed game and than have it distributed as a free download needs to be respected.

Developed using the GoldSrc engine, They Hunger has obviously not aged well in terms of visual quality and unfortunately it was never remade using the Source engine. Black Widow Games was working on a Source version of the game but the last news of its progress was back in 2008. 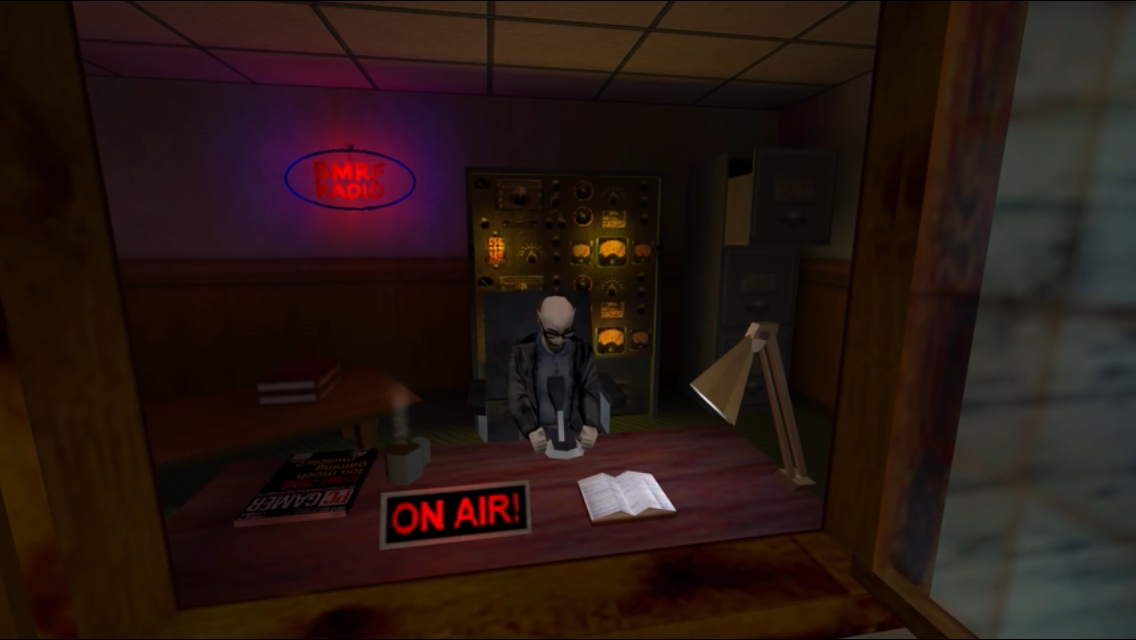 They Hunger was an overall testament to what independent moders are capable of doing while also setting the bar for others to follow. Today moders are one of the driving forces behind the longevity of a PC title and most major developers are happy with the community. Some have received the blessing of developers to visually upgrade their old titles while others have been picked up to work in the industry.

The season of fear is the perfect time to either dig up your old copy of Half-Life or buy at the Steam Store then install They Hunger. For a game that was only a mod, it was an impressive horror adventure while also an inspiration for moders to follow.

Did you ever play They Hunger and what are your thoughts on it? Let us know in the comment section.