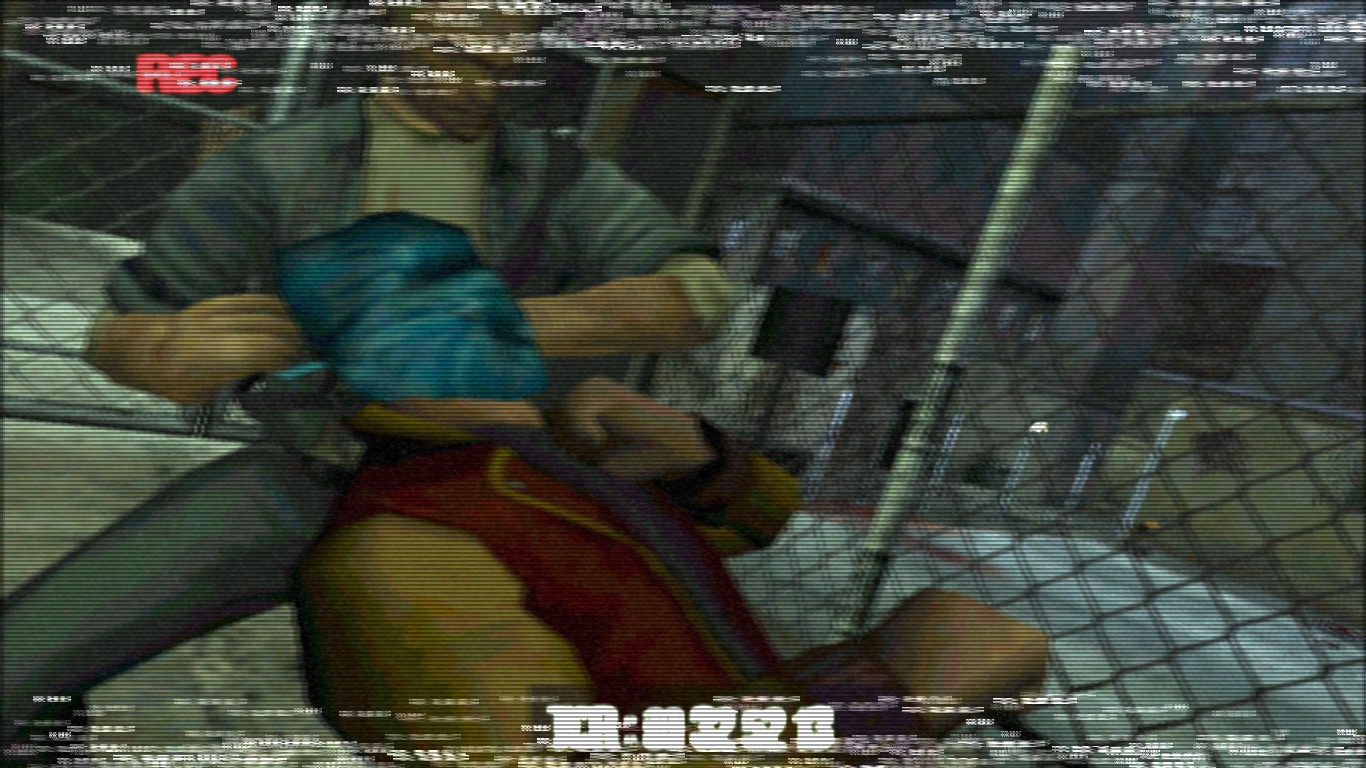 During the season of fear; Horror Game Icon has discussed titles that have pit gamers against the worst creations of science, the undead, and creatures from other worlds. Everyone always forgets the wickedness of human nature can be the most terrifying monster. That was the subject explored in Manhunt, a 2003 game from the creative team behind Grand Theft Auto III.

This 2003 title broke all the boundaries for what was considered acceptable violence by having gamers explore the depth of human evil. The subject itself is controversial but Rockstar Games has been no stranger to controversy. For anti-video game activist; if Grand Theft Auto III was the most morally bankrupt game then they were in for a shocker with Manhunt. 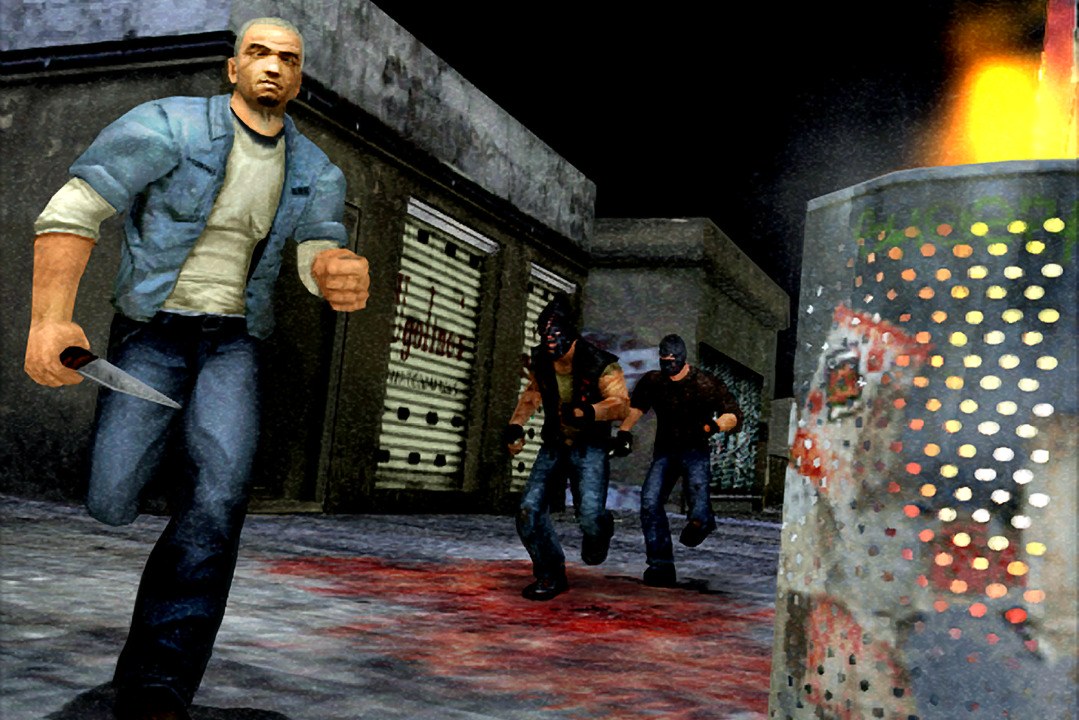 The Most Dangerous Game

The concept of humans hunting another human is not a new topic, but it has always been controversial. Richard Connell first examined the subject in The Most Dangerous Game but most works of media that have drawn inspiration from Stephen King’s The Long Walk and The Running Man (published under the pseudonym Richard Bachman).

Then in the early 2000’s, Battle Royale had become an international hit by exploring the same concept. Based on the novel of the same name, the story was set in a dystonia Japan were the government selects a high school class and has them hunt each other to the death. The film was both controversial and a hit, having been praised as one of the best films in modern Japan along with being a major influence on Western cinema.

The early 2000’s was also a golden age for experimentation in the gaming industry as new titles tried to break the image of being a “child’s toy”. Video games were truly beginning to explore mature themes along with write more compelling narratives or just try to shock people with offensive content. Rockstar Games was at forefront of this with titles like Grand Theft Auto III and Max Payne. With this age of experimentation along with the popularity of Battle Royale, it only made sense to explore the wickedness of humanity with Manhunt. 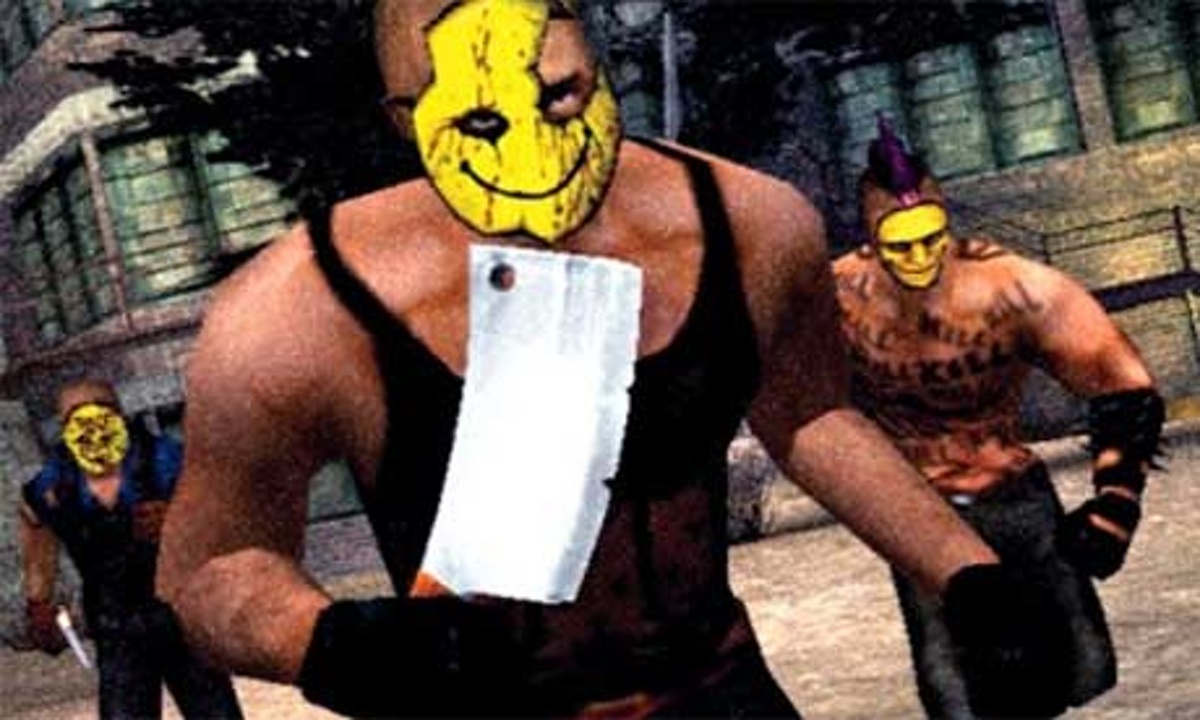 Gamers take on the role of James Earl Cash, a convict who was thought to have been executed only to wake up in an abandon room. He is greeted by film director Lionel Starkweather (aka The Director) who informs Cash that he has been given a second chance and will earn his freedom if he participates in his snuff film. These films will involve Cash murdering people at different locations for Starkweather amusement or risk getting killed.

Each level has players being dropped off at a secluded location that is only populated by gangs on Starkweather’s payroll. Cash must compete a series of task while murdering all the gang members if they wish to survive the night. At the same time he must find a way to escape as it’s obvious that Starkweather will not allow him to walk free.

What made Manhut standout from other horror titles is that the monsters players encountered were human nature taken to the extreme. Cash is transported from stage to stage while having to fight off either a street gang, Satanic cult, mercenaries, neo-Nazi’s and mental patients (all under the control of the Director). The game also presents this as an opportunity for a character study that involves the players need to survive and the games villain.

Also if the title of the game reminds you of an obscure thriller from the 80’s well RockStar Games has you covered. The vileness of Starkweather is further driven by the performance of Brian Cox, well known to horror fans as the first actor to portray Hannibal Lecter in Manhunter . However I’m going to save the Cox vs. Sir. Anthony Hopkins vs. Mad Mikkelsen debate for another time. 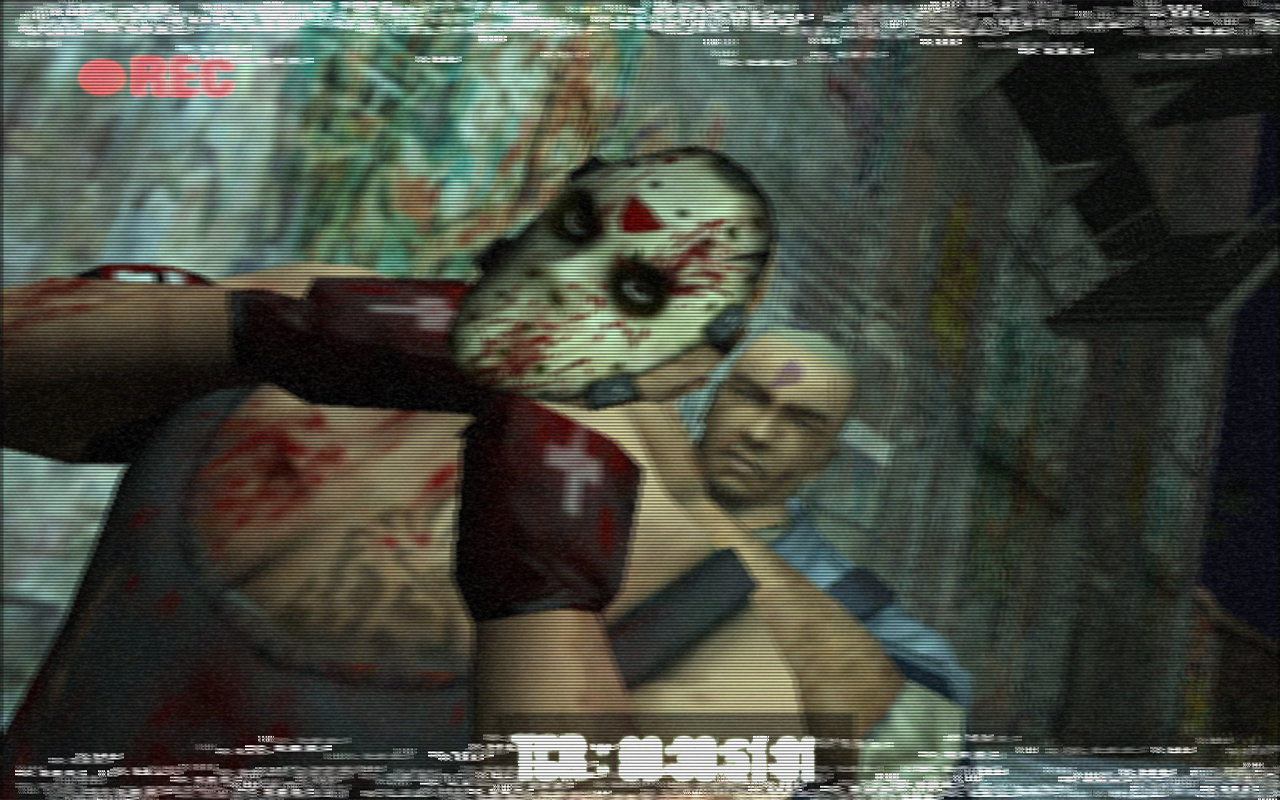 Rockstar North did something unique with Manhunt by taking the setup of a stealth-action titles and incorporated it into a horror survival. At a time when the genre was defined by Metal Gear Solid and Splinter Cell, this game simplified the experience while also introducing a few new mechanics to the setup. Players had to avoid detection and use the environment to hid while using anything as a weapon to fight back. Given the games urban setting,

Players were encourage to kill their opponents using stealth, however this were the games dark nature truly shined. The stealth kills were more like glory kills as Cash would murder an NPC in a torturous manners for the amusement of the Director. These kills included suffocating someone with a bag, silting their throat with a shard of broken glass or beating them with a brick. Adding to the grittiness of the experience is that every stealth kill is presented from a camera’s point of view and made to feel like a snuff film. 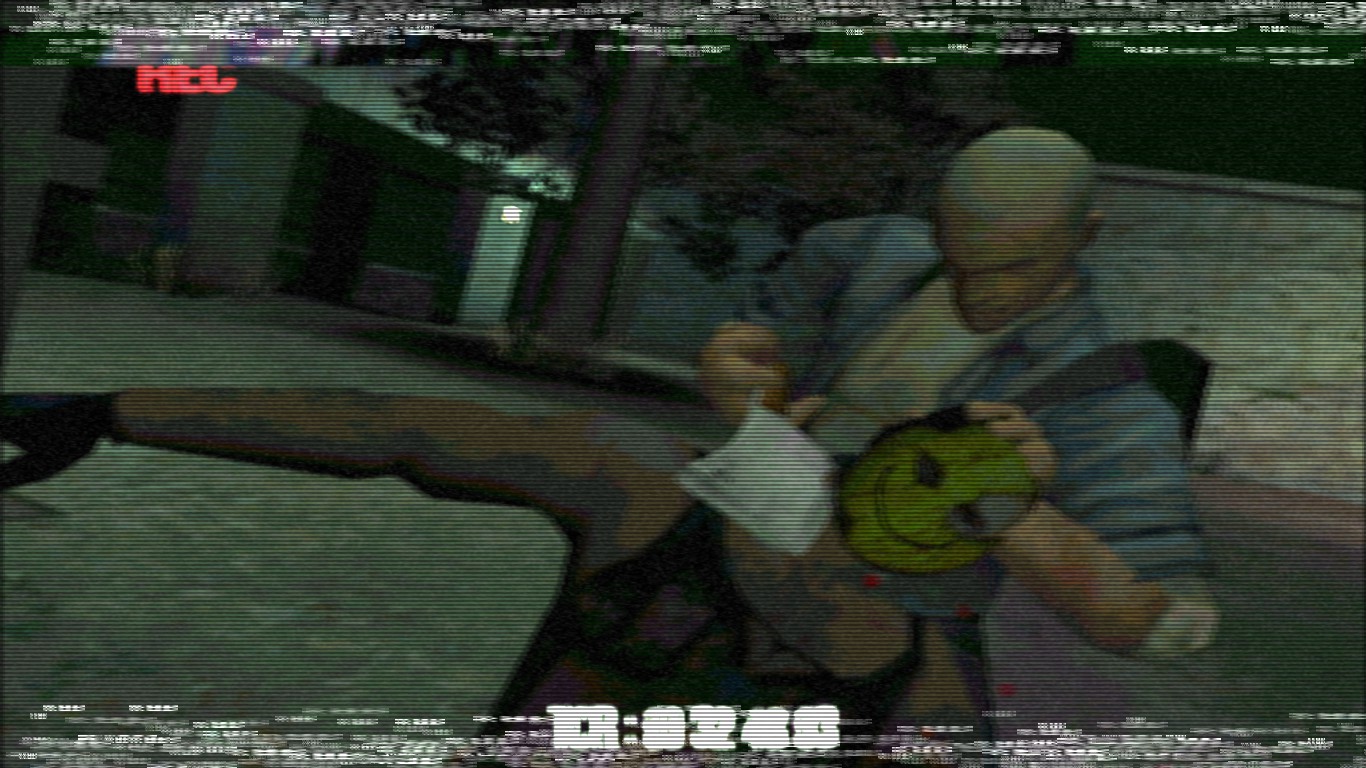 Manhunt was praised by critics for its dark tone and raw nature which pushed the boundaries of violence in gaming. However its success was overshadowed by the storm of controversy that followed. The game has been banned in multiple countries while some in the had to rewrite their entire media rating classification just to accommodate Manhunt. This controversy also continued with its sequel as many rating boards refused classification even before its launch

Today Manhunt is hailed as one of the most iconic horror games but still remains controversial. Released at a time when the horror genre was defined by films like Saw, many still still consider it to be one of the most violent and disturbing titles ever made. At the same time, many at Rockstar North who worked on it have admitted that they were disturbed by the overall game.

The season of fear is the perfect time to go back and replay Rockstar Games first forte in the horror genre. Manhunt is without a doubt one of the most disturbing and frightening games ever made while breaking all the taboos in video games.

Did you ever play Manhunt and what are your thoughts on it? Let us know in the comment section.