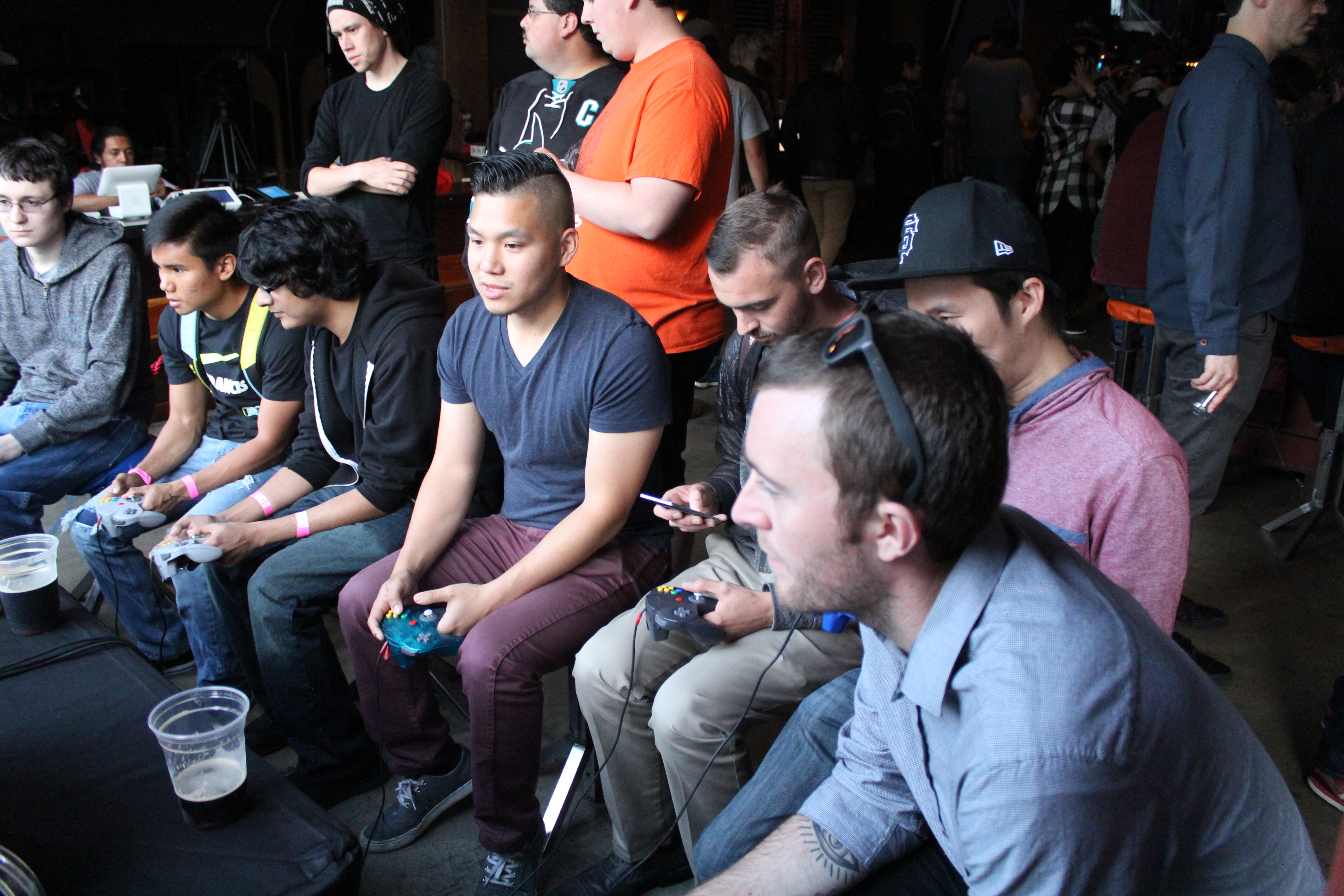 It has been confirmed that Showdown Entertainment (organizers of GameVibes at the Folsom Foundry) will be hosting the FanimeCon Bonus Stage, a fighting game eSports series set in the Gaming Hall. The games featured during the event will be Dragon Ball FighterZ, Smash Bros. (2014), and Smash Bro Melee.

All tournaments will be streamed live on Showdown Entertainment official Twitch channel. Date and time for both the sign-up along with the tournament are as followed:

Showdown Entertainment will also be hosting a special booth that will showcases GameVibe experience. Fighting game themed consoles and PC’s will be available for anyone who wants to play for fun.

Regulars who attend GameVibes on Friday will not have to worry as FanimeCon will not disrupt their regular event. There will still be plenty to do at the Folsom Foundry on May 25th, check it out if you have the chance.