Skip to content
Crunchyroll Expo 2017 was a Success
Special Report

Crunchyroll Expo 2017 was a Success

The numbers are in and it has officially been confirmed that the first Crunchyroll Expo was a massive successes. 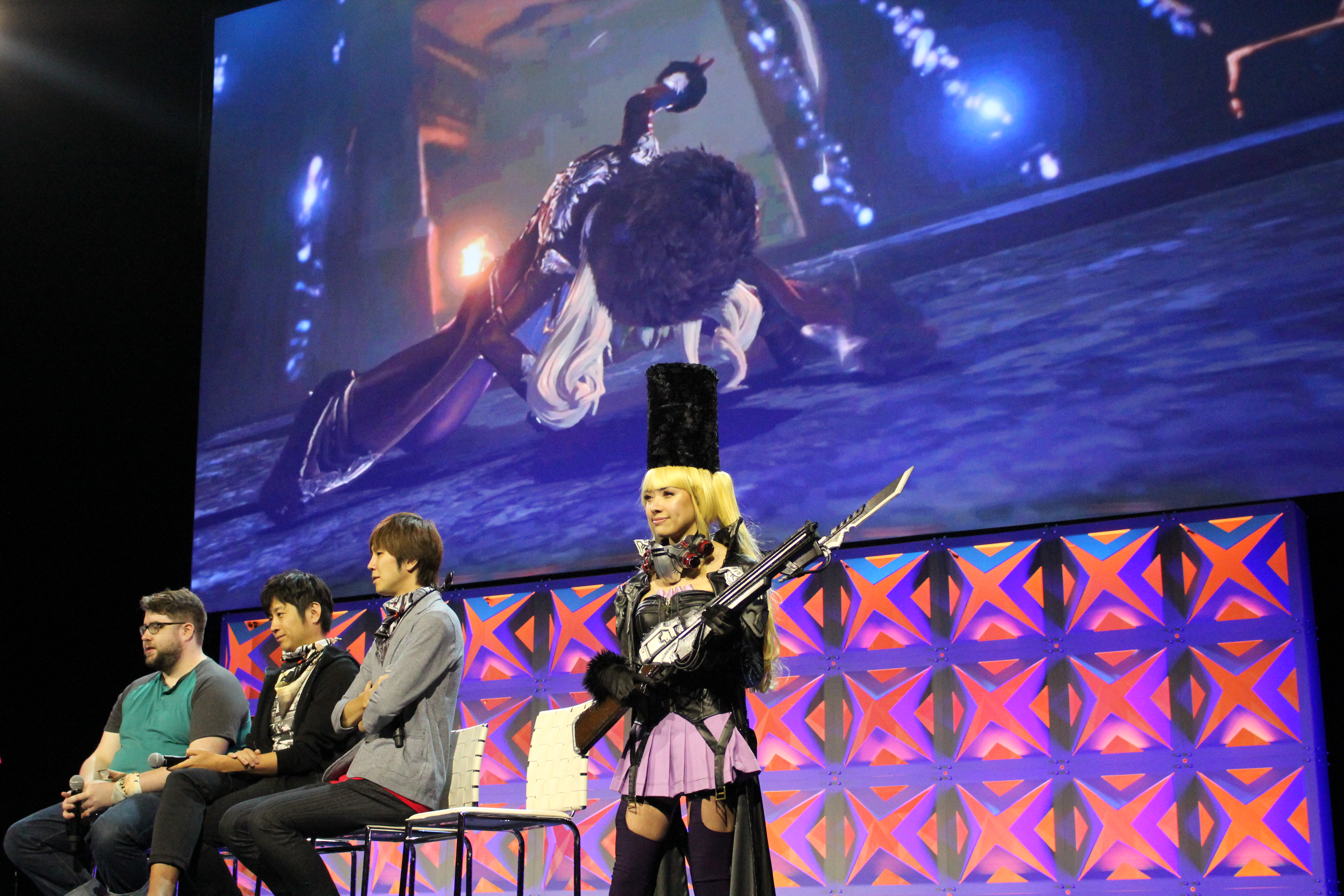 According to data that was collected, the event attracted over 16,000 attendees with 35,000 in turnstile attendance over the three day weekend. However its unclear if the data puts into account guests from MAGWest who were also allowed to check out someone of the panels and venues.

In a press release that was made available, COO of Crunchyroll Colin Decker has stated,

“For over 10 years, Crunchyroll has championed the medium of anime and the fans who have built a community around it. Crunchyroll Expo is the ultimate way to celebrate the medium. Creating a fan-centric con that showcases the depth and sophistication of anime art and culture was a vision 10 years in the making, so it’s very gratifying to see the huge attendance for a first-time convention.”

More praise to the success of the first Crunchyroll Expo came from Johnny Weir, Olympic figure skater and Yuri!!! on Ice fan. He stated in the press release,

“Never have I experienced such an incredibly open and happy group of people than at Crunchyroll Expo. It was such a joy to behold and I can’t wait to attend next time…hopefully in cosplay!”