Activision is Being Sued Over Savimbi Portrayal in Black Ops II

The family of Jonas Savimbi is suing Activsion over his depiction in Call of Duty: Black Ops II. 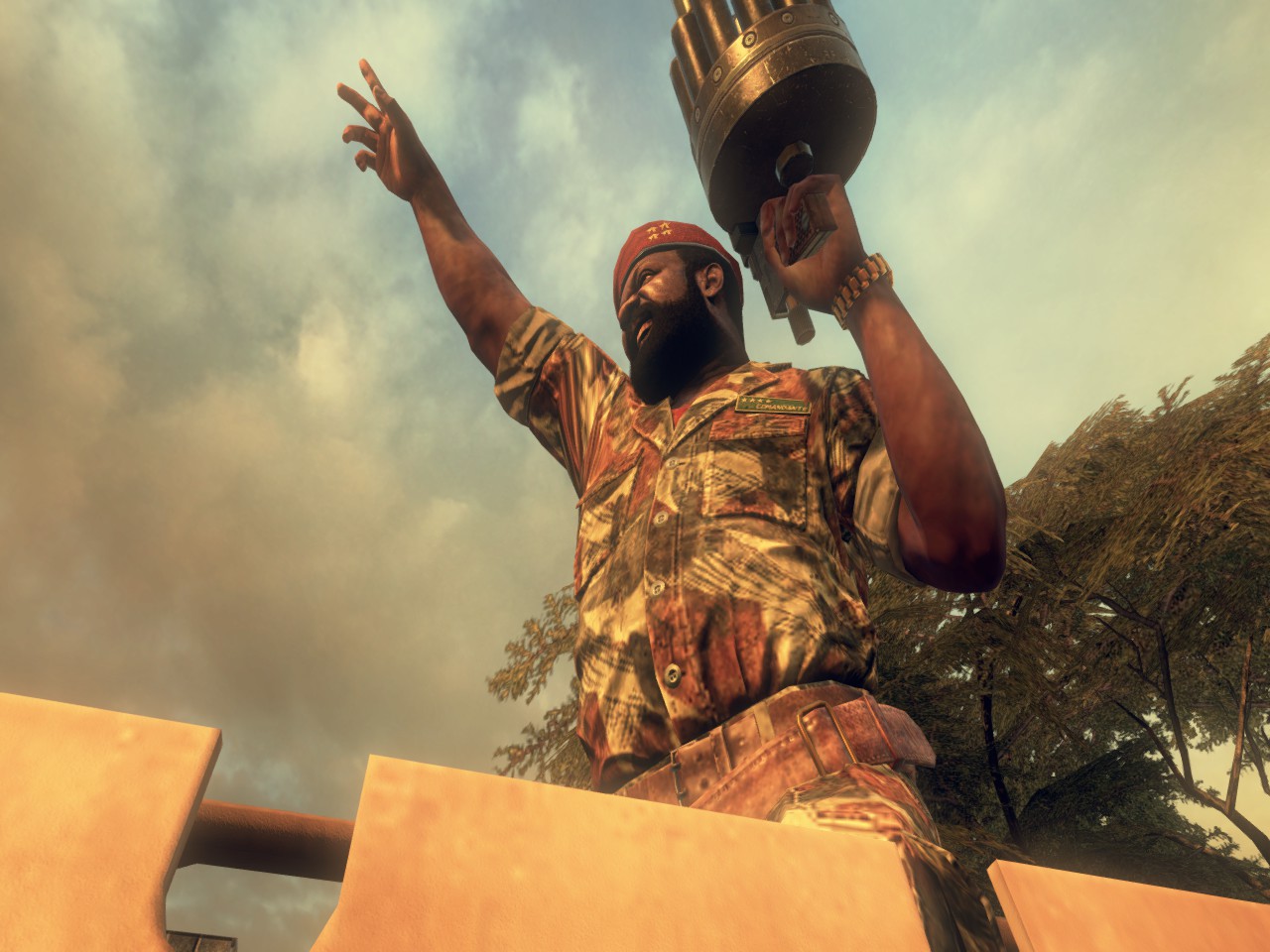 The family of Jonas Savimbi is suing Activsion over what they perceive as a negative depiction of him in the game, Call of Duty: Black Ops II.

Three of Savimbi’s children have filed a lawsuit against Activsion claiming the game portrays their father as a “barbarian” and “halfwit who wants to kill everyone.” The family is seeking €1m in damages from the games publisher. A legal representative for Activsion told The Guardian that the lawsuit has no merit as Savimbi is portrayed as a hero who assists the one of protagonists.

Savimbi appears as an ally of the CIA by helping Alex Mason and Jason Hudson search for Frank Woods during the Angola Civil War. He appears again at the end of the mission by saving the SOG team from an army of Cuban and MPLA soldiers.

This is the second time that the estate of a historical figure has sued Activsion over their portrayal in Call of Duty: Black Ops II. Back in 2014, Manuel Noriega filed a defamation lawsuit in a California, claiming the game used his likeness without consent while portraying him as a criminal.

Activsion fought the lawsuit with the help of their lead console and former New York Mayor, Rudy Giuliani. The case was dismissed due to its violation of the states anti-SLAAP laws along with the fact that Noriega had been convicted in multiple jurisdictions over the atrocities committed by his regime. He is currently serving time in Panama for crimes against humanity.

Call of Duty: Black Ops II is the ninth game in the series and was released on November 13, 2012 for the PC, Xbox 360 and PlayStation 3. The game focus on a father and son in the special forces as they hunt a terrorist starting from the Cold War circa 1980s up until the near future.