5 Characters That Allow Cosplayers to Unleash Their Imagination

From Deadpool to Overwatch heroes, fans could unleash their cospaly creativity with these characters. 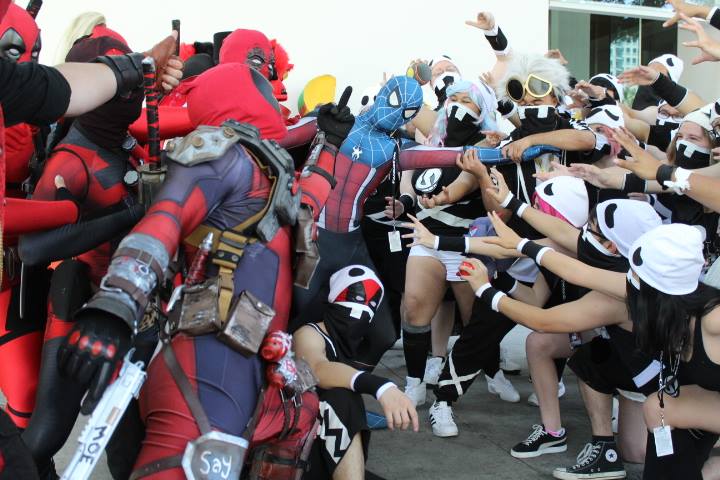 There are two types of cosplayers; those who work to bring their favorite character to life by aiming for authenticity and then there are those who like to have a little fun by adding their own personal flare. Thankfully there are characters that allow cosplayers to unleash their imagination. 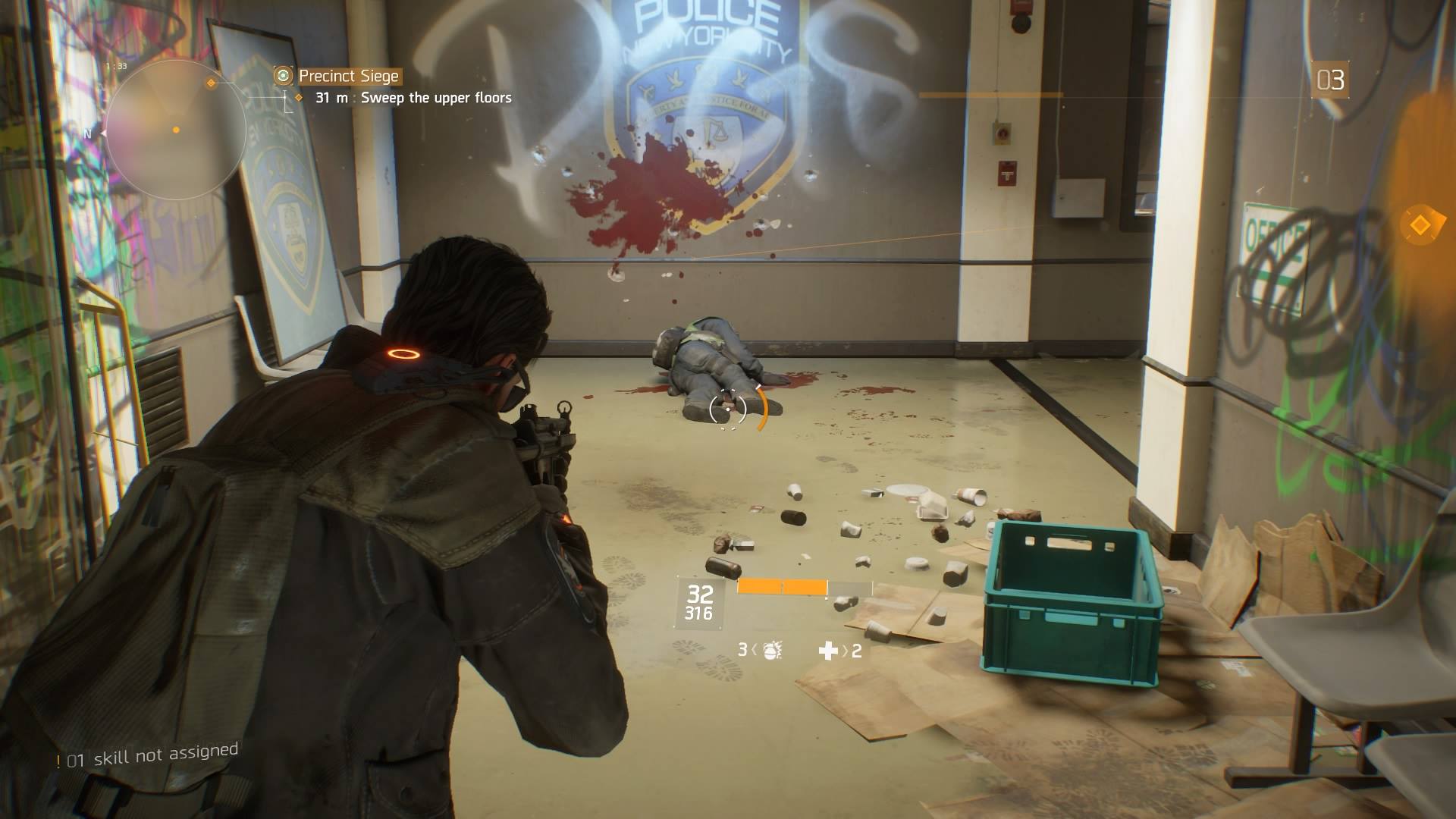 Appearing in Tom Clancy’s The Division, the Strategic Homeland Division is a clandestine stay-behind agency that is activated when terrorists unleash a bio-weapon in New York City. The government orders a quarantine of the city while Division agents are tasked with restoring law and order.

For those starting to get into cosplay, this would be an easy one to make. Just iron on a Strategic Homeland Division onto a jacket, pick a few articles of clothing and get a few side packs from a surplus store. Like the game, one can customize their cosplay based on their style or preference. 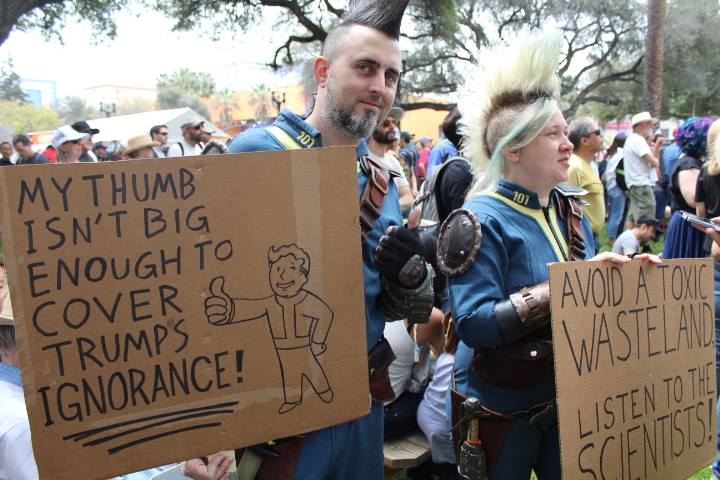 The Vault Dweller has been a staple character of the Fallout series since the very first game. Be it the main protagonist of each title or the many random NPC’s that are encountered in the Wasteland, these characters are quickly recognized for wearing their Vault jumpsuit.

Fans of the series have purchased a Vault jumpsuit and added their own personal flare to it. Some fans draw inspiration from other post-apocalyptic works like Mad Max, others go for a more retro future look and some like to customize their jumpsuit based on a Wasteland faction (like the New California Republic). Those who are whiling to put in the extra effort have created Valt-Tech inspired power armor. 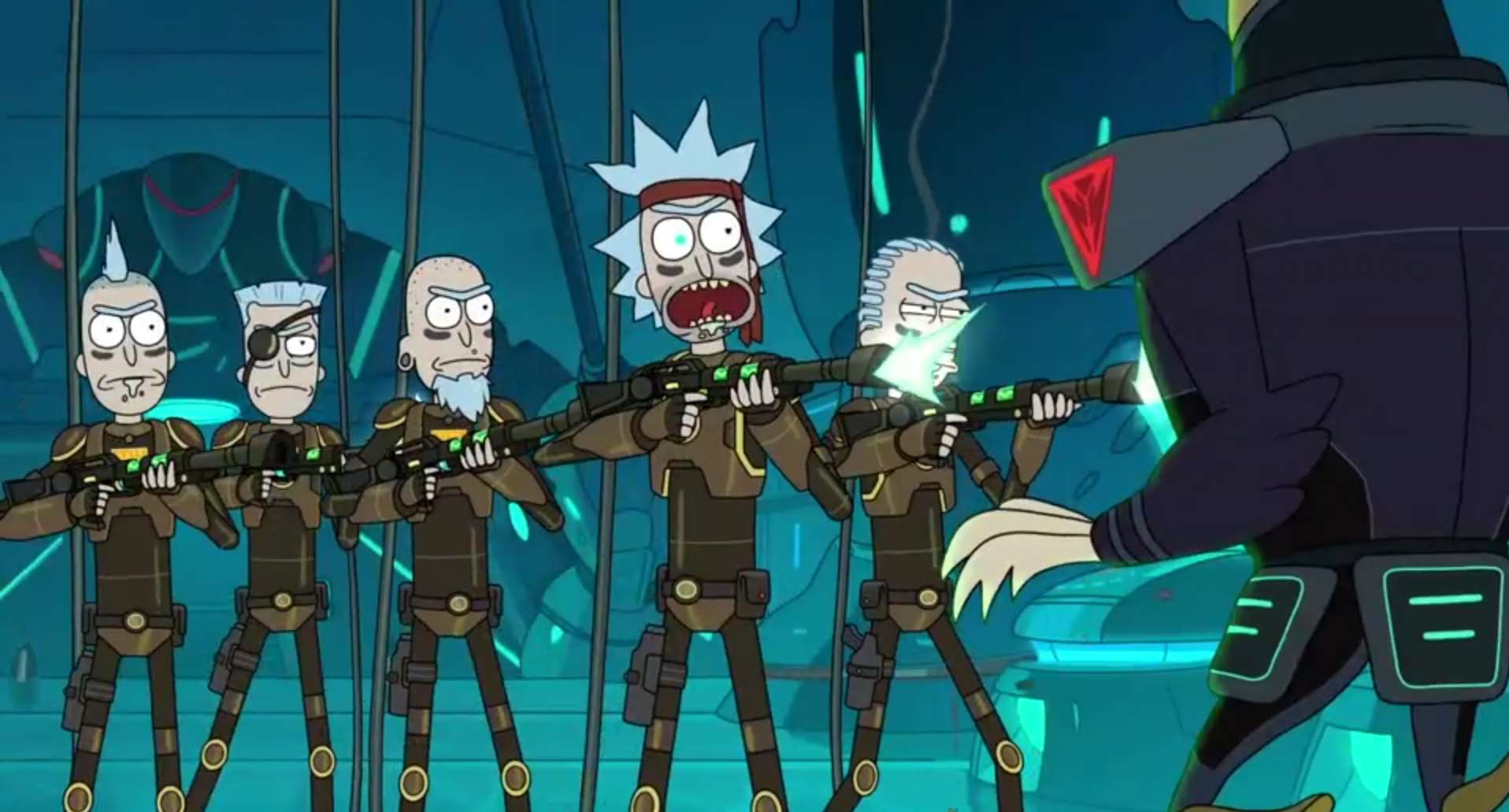 Rick and Morty  is one of the most clever shows on television thanks to its complex themes and massive world building. One of the most creative aspect of the story arch is that there are an infinite number of universes with a different version Rick. This has allowed cosplayers to create some unique Rick outfits, either based on versions from the show or something original.

For those who like to keep it simple, one could cosplay as a Rick with some random job (like a police officer or construction worker). Others will try to get more creative and make a Rick based of a popular character such as a Goku Rick, Vault Deweller Rick, and a Time Lord Rick. 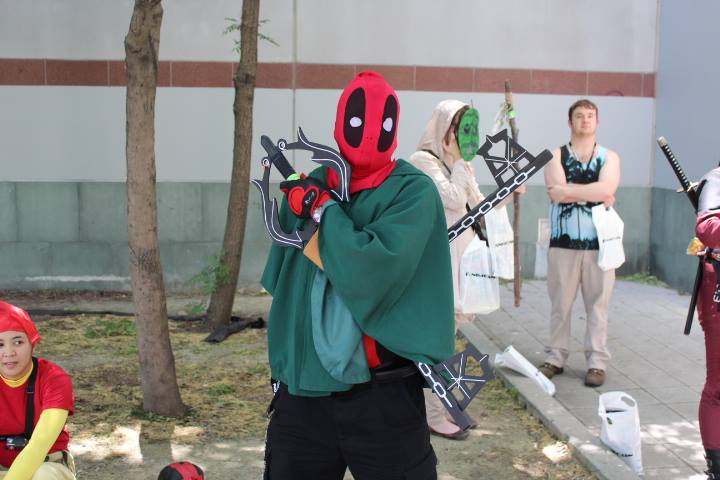 The Merc with a Mouth has always been known for his fourth wall breaking antics along with taking on the persona of other characters just for the LOLz. Being one of the most popular anti-heroes, it should come as no surprise that there is no wrong way to make the ideal Deadpool cosplay.

To say that Deadpool has allowed fans to unleash their imagination would be an understatement (because that imagination would be a kraken at this point). While a standard or sexy Deadpool will be a rookie cosplayers first choice, more experienced fans have combined the Merc with a Mouth with other characters with hilarious results.

It’s also guaranteed to see legions of Deadpool cosplayers at any major fan convention. During FanimeCon 2018 alone, one could encounter a Scout Regiment Deadpool, Mexican Deadpool, Furry Deadpool, and a Marty McFly Deadpool just to name a few. The point is that anything + Deadpool = awesome. Also – yes, there were a few Deadpool Rick’s (or is it Rickpool?). 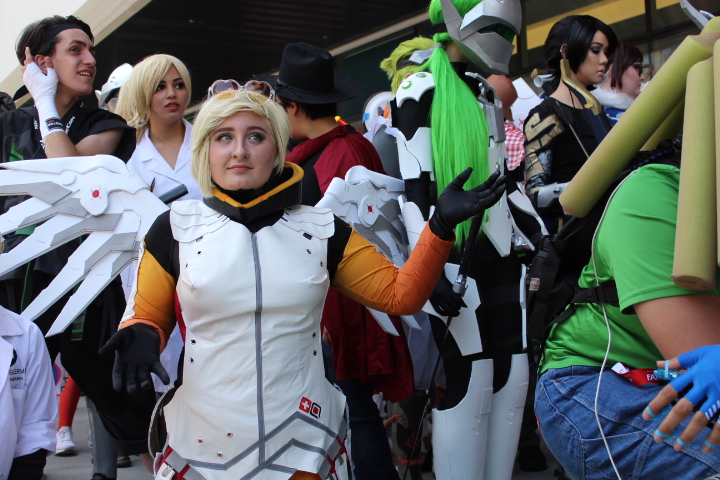 Overwatch has become one of the most popular online shooters thanks to its easy to learn gameplay mechanics, fun maps and an ensemble cast of lovable characters. So it should come as no surprise that Overwatch cosplayers have come to dominate so many fan conventions in the last few years.

In 2017; Overwatch cosplayers have been dominating at the Cosplay Contest / Masquerade at AOD Con, Silicon Valley Comic Con, and Hydra Comic Con just to name a few. FanimeCon 2017 alone saw one of the largest gatherings of Overwatch cosplayers outside of BlizzCon, with the photo shoot lasting over four hours (this is just a rough estimate).

Given the many characters available, fans have plenty to choose while having the freedom to add their own flare to the outfit. There are fans who have aimed for authenticity while others have gotten creative by either taking the gender-bending approach, mix and matching character outfits or just being creative with their character.

The point is, nobody can go wrong with an Overwatch cosplay!

Have you cosplayed as any of these characters or plan on doing so for the next con? Share your thoughts in the comment section below.