In the gaming industry, it’s a general rule that publishers provide an advanced copy to major and trusted critics to help get the word out. While some games may fail to live up to expectations, highly anticipated titles released by respected publishers continue to demonstrate why they are the best in the industry.

So why would a respected publishers would want to stall in providing critics with an advanced copy? That seems to be the case regarding Bethesda Softworks resent change in policy along with 2K Games waiting 24 hours before launch to deliver an advanced copy of Mafia III to critics.

In a press release made available on October 25th, Bethesda Softworks announced their new media relations policy of providing critic copies of major titles 24 hours before the official release. Bethesda believes this is the right move citing the policy being successfully implemented with the release of Doom.

To be fair, publishers have a right to distribute advanced copies of their games to critics when ever they like and if they choose to do so. After all it’s their game and they could promote it however they want. But from a public relations perspective, wanting to control reviews to protect sales will actually cause more harm to both the sales and the publisher/developers reputation.

Before going more into detail, it should be noted that this isn’t a look at whether if such a media policy is fair or not but an examination from a public relations perspective. 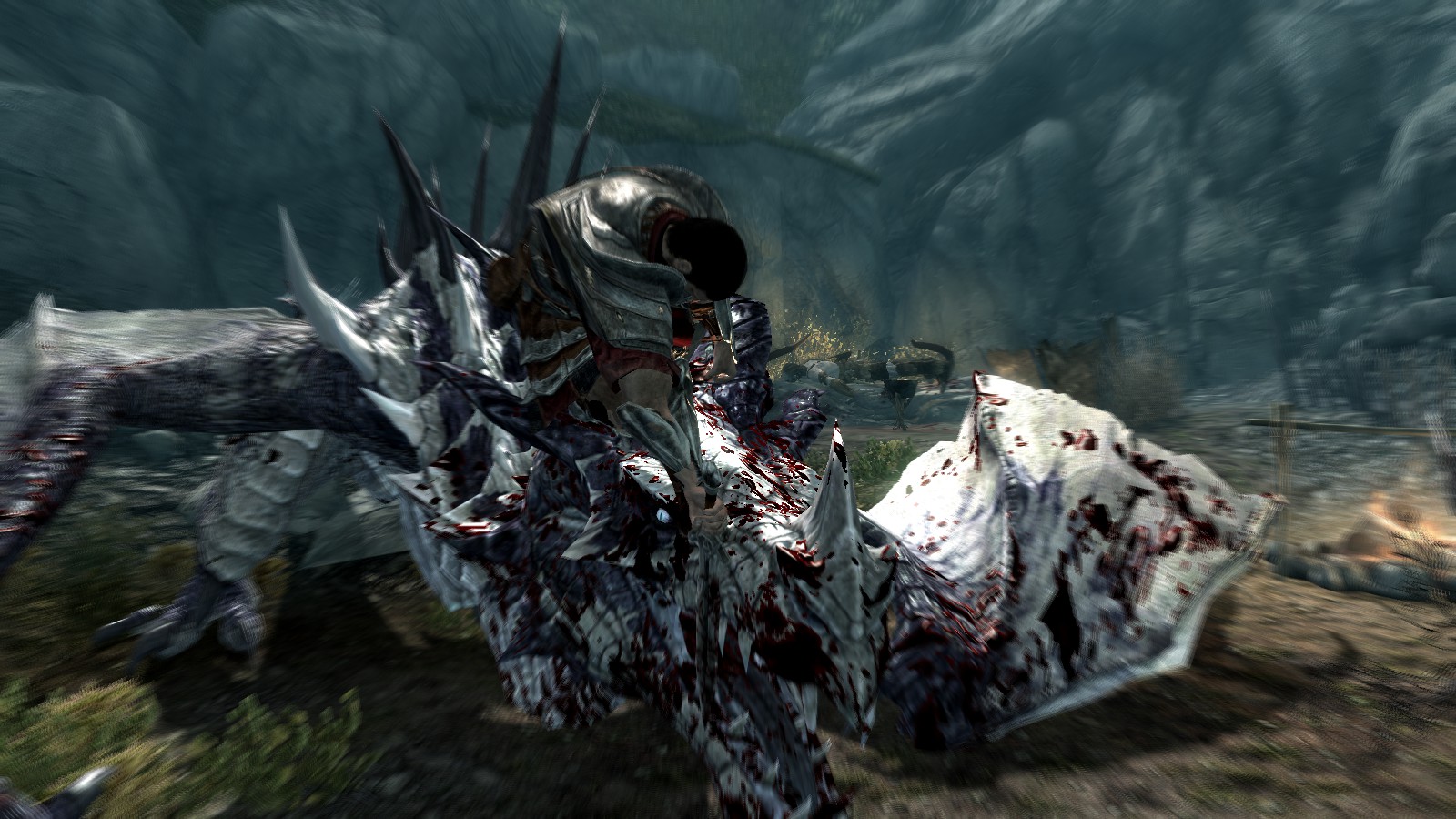 It’s a general assumption among the community that if a publisher is withholding the critic copies then it’s because the game is bad. When that is not the case, it puts pressure on the reviewer to rush through the game and write a quick but sometimes inaccurate critique. Why? Because those who publish early are guaranteed to get the most clicks which helps boost advertising revenue and SEO rankings.

Such a policy won’t be a problem for games like Doom as it’s a simple shooter and it only takes 20min to determine if its any good (I myself played it three hours straight on Day One). Games like Dishonored 2 are more complex and require a critic to invest at minimum 20 hours of gametime to have some idea of its quality and that is not even counting the time required to write the review.

Take the case with Mafia III, a game with a solid story and an almost perfected gameplay with minor issues (we gave it a score of 8/10). Yet if one were to look up its MetaCritic score, they would be under the impression that it was a mediocre or bad game. So what happened? 2K Games did not deliver the critics copy or download codes until the day before its release.

This created a major problem as a professional critic needs to put at least 50 hours of game time to have an accurate understand of a title like Mafia III. However time is not a luxury critics have and so its a race to publish the reviews as quickly as possible. Some media outlets will lack ethical standard or are more about clicks over quality and will publish a poorly researched review just to be first. These early reviews will begin to influence other critics who are scrambling to get their review posted, thus it created a chain reaction.

One could see the quality in the review as media outlets like IGN, GameSpot and Forbes that took their time gave an accurate critic while those that rushed it have given Mafia III fair to poor reviews. While this move will not affect pre-order sales, consumers who were on the fence have an inaccurate idea of Mafia III and now have been persuaded not to buy it. 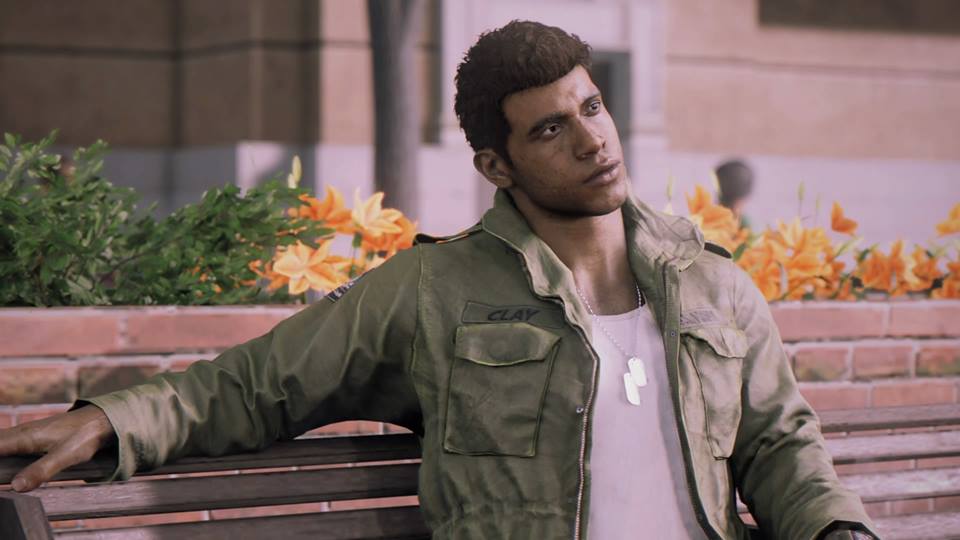 In the case with Bethesda Softworks new policy is a lot more troubling for gamers and fans like myself. The publisher has a reputation in quality that rivals Blizzard and Rockstar Games, so to have them make their games available to critics in such a short time makes it appear that they are having crisis in confidence. If any other publisher does the same thing, most gamers could brush it off but when a respected one becomes negatively self conscious then it makes fans fear that they may be slipping.

What publishers like Bethesda Softworks and 2K Games should do is make the critics copy available a week in advance but also impose an embargo in which the reviews can not be published until a certain date. That way the publishers won’t have to worry about the reviews hurting their sales while critics can write a more thorough review and have it published along side other reviews.

Hopefully Bethesda Softworks realizes their mistake and instead create a new media policy that is fair for critics and consumers while also protecting their finical interests. Meanwhile other publishers should take note from 2K Games mistake and be more careful of when they distribute the critics copy.

Note: Because 8Bit/Digi is a small and independent digital magazine, Bethesda Softworks new policy will not affect us as we mostly buy our games from local retailers or borrow them from friends. However we do disclose to our readers if a PR firms or the publishers has provided an advanced copy.