Ground Zeroes is Kojima’s attempt to introduces Xbox gamers to the series. 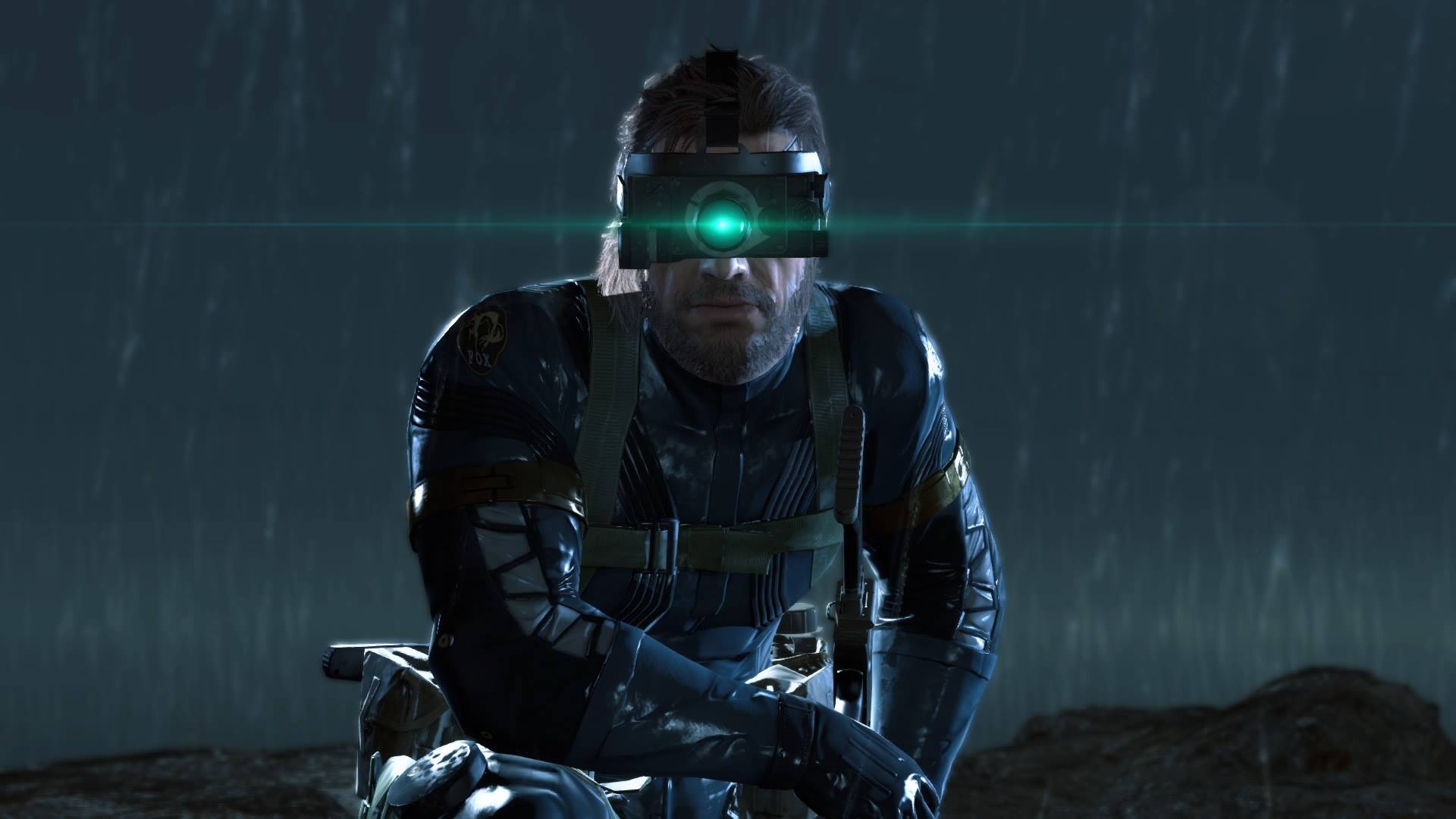 Metal Gear Solid has always been a pioneer in redefining the stealth-action genre while re-branding itself with each new entry in the series. Metal Gear Solid V: Ground Zeroes is Hideo Kojima’s attempt to introduces gamers to what he hopes is would be a new direction for the series.

Its going to be a long time before The Phantom Pain is released while Kojima really wants to show the gaming world the new chapter in Big Boss’s story. Hence he has done everyone a favor by giving a sample of what to expect.

Times have changed and it appears Kojima no longer wants to feed the fuels of the console war. In the end we are all gamers and despite a difference in consoles, having missed out on the Metal Gear-series is not acceptable.

Following the events of Peace Walker; Paz Ortega Andrade and Chico have been captured by XOF and are being held at Camp Omega in Cuba. Snake (a.k.a. Big Boss) needs to infiltrate the camp and rescue them before sensitive information regarding Militaires Sans Frontières (Soldiers Without Borders) is leaked to The Patriots.

First lets get the obvious out of the way, this is not a two hour game or an over glorified demo. This is an introduction to a direction for the series. Gamers could expect to finish it quick (a time period greater then two hours) if they play it on easy and don’t bother using stealth or tactics (this is not Call of Duty).

However $30 price tag is still too much as a $15 price would have been more reasonable.

As with previous games; Ground Zeroes features a thought provoking story with an ending that will leave players speechless and really wanting The Phantom Pain. Kojima vision of creating games could only be described of having the artistic style of James Cameron while borrowing the auteurism of Quentin Tarantino.

Ground Zeroes gameplay mechanism will use features from both Guns of the Patriots and Peace Walker while having improved the overall setup. Players will explore a limited open-world from a third person perspective while avoiding detection.

The game will use the same kind of combat system featured in Guns of the Patriots but using stealth and avoiding combat is more encouraged. CQC has also been modestly tweaked to give players an easier time engaging enemy sentries.

One issue old-school gamers will struggle to overcome is getting acquainted to Kiefer Sutherland having replaced David Hayter as the voice of Snake. The problem is that despite Sutherland efforts in trying to give Snake a voice, it almost feels like you’re playing as Jack Bauer.

The biggest obstacle Xbox gamers will have to overcome is trying to understand the story while understanding how much Ground Zeroes has accomplished. Having played HD Collection only tells parts of the story while a quick read on Wikipedia is not the same as having played Metal Gear Solid in 1998.

In the end Hideo Kojima has not outdone himself, he has only demonstrated with Metal Gear Solid V: Ground Zeroesthat he plans to make The Phantom Pain his crowning achievement. Meanwhile; Xbox gamers will finally have a real chance to play one of the greatest game series.