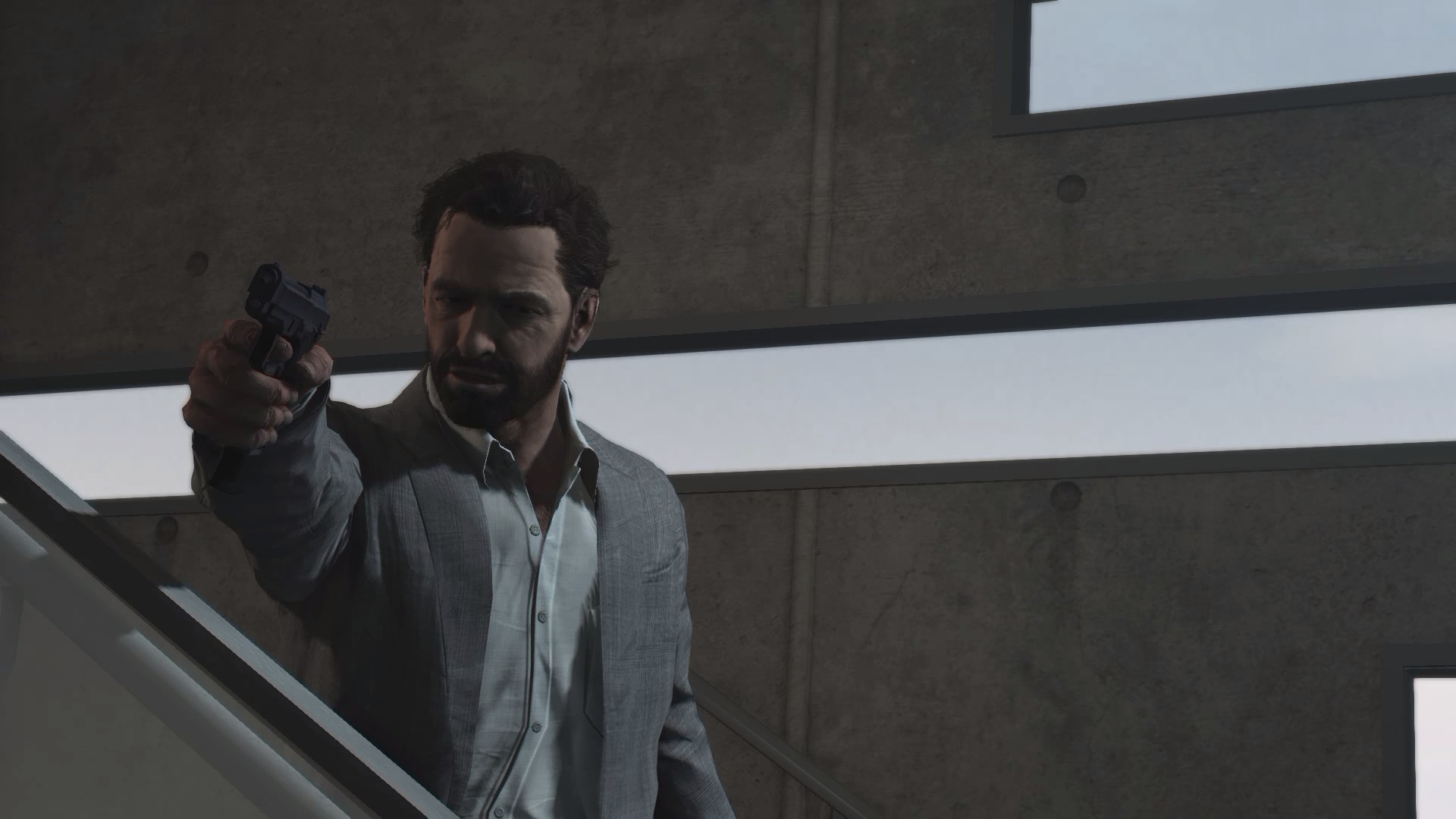 It has been a long time since Max Payne waged a bloody vendetta against organized crime but after eight years in development, one of gaming’s greatest tragic heroes has returned to the PlayStation. The gaming industry has changed since 2003 but Max Payne 3 has a solid game play experience while holding on to its fundamental aspects.

Set eight years after the events of the last game, Max Payne has retired from the NYPD and has hit rock bottom with a drinking problem while continuing to be haunted by his personal demons. In an attempt to start a new life, he takes an offer to work as private security for the Branco family in São Paulo, Brazil. Unfortunately things don’t go well when a street gang called the Comando Sombra kidnaps Fabiana Branco, the wife of Payne’s employer. Payne and his partner, Raul Passos, make several attempts to rescue her only to end in failure. During the course of the game, Payne uncovers a series of political corruption in São Paulo that put him at odds with a right-wing paramilitary forces and the police.

Like with its predecessors, Max Payne 3 has taken the gritty tone that is affiliated with the film-noir genre and infuses it with the choreographic action that has become synonyms with the works of John Woo. The plot is both the most well written for a video game and one of the darkest works of film-noir. To avoid spoiling it, all one needs to know is that what Max uncovers will make you question the value of human life. At the same time it’s so well intertwined with the series that those who are new to the series can easily understand Max’s background.

Yet one also has to admire the challenge of making a film-noir set in sunny São Paulo as oppose to the cold darkness of New York City. Max Payne 3 was successful in keeping the film- noir tone without the natural elements of the genre by maintaining the ominous tone in a tropical setting. Added to this gritty nature is Max’s narrative that guides the gamer as if they were Dante Alighieri being led by Virgil through the nine circles of hell.

When I first played the original Max Payne, it was on a PC and so I use to always prefer the series on a PC over console. However the PS3 version has fixed many of the issues I had with past console versions, making its quality on equal footing the PC version.

It has been a long eight years but Max Payne 3 is a fitting conclusion to one of the most story rich works of film noir for the PS3.