The iOS port of BioShock brings all the terror of Rapture that was experienced in the classic game to the palm of your hands. 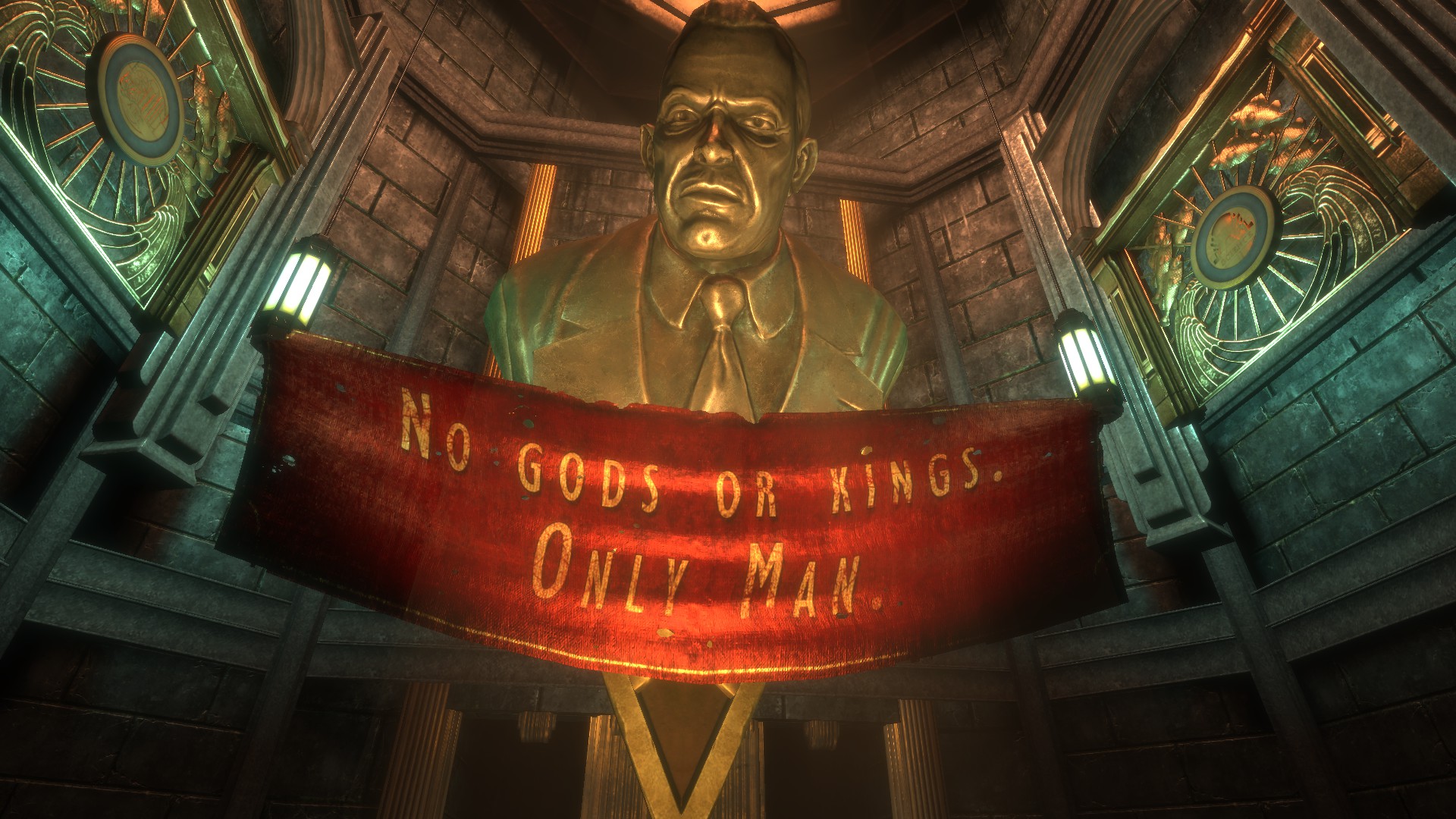 It has been seven years since gamers were fascinated by the underwater world of Rapture while having to go up against Andrew Ryan. It also gave admirers of Ayn Rand a better way of explaining the philosophy of Objectivism (why read Atlas Shrugged when you could go against Big Daddy).

The iOS port won’t wow any gamers but it will feel like a trip down memory lane for fans of the series. Compared to all the cash cows and dumb-down puzzle games available, its nice to have a real game on your iPhone.

The story follows the journey of Jack, who after surviving a plane crash, stumbles onto the city of Rapture. Upon his arrival he encounters the horrors of the city while being dragged in a war between Ryan against Frank Fontaine.

As with the original game, players will explore a diesel-punk world based on Rand’s philosophy turned into a nightmare. Rapture is an underwater city built on the principles of Objectivism and free from the rule of gods or kings. However a power struggle turned this free utopia into a nightmare plagued with mutant junkies and scientific abominations.BioShock is one of those rare games that is more well known for its story-driven elements rather then its gameplay mechanism.

The context that made the story so memorable has been preserved in the iOS port.Everything that made the original a classic has been carried over to the port, but the game has a series of its own problems.

The technological limitations of the iPhone prevent the game from being displayed to its full potential. For those new to BioShock, they will not have the opportunity to experience the visual beauty of Rapture on the iOS. Like with all iPhone ports, controls for this game are terrible and will take sometime to get acquainted.

The iOS port is not the masterpiece gamers played in 2007 but it does its best to bring it over to the mobile platform. So would you kindly go to the AppStore and purchase BioShock?

Disclaimer: I bought this game on the App store.